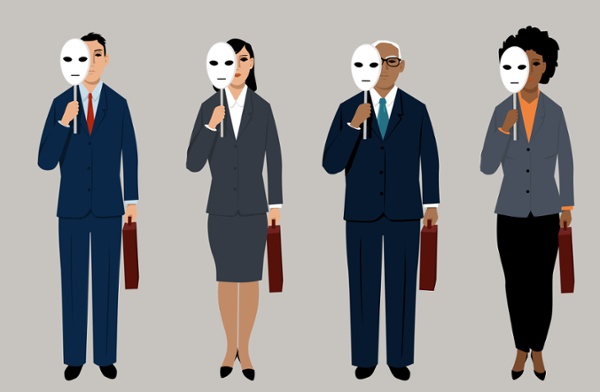 Have you ever eliminated a candidate based on tardiness or for wearing the wrong clothes? Have you bumped a candidate up the list because they went to a reputable school? While we like to think we’re objective, the truth is that we recruiters are only human and as such we’re subject to the same unconscious biases as every other person on the planet.

Unfortunately, these biases can have a detrimental effect on our hiring process. Not only do they unfairly eliminate high-quality candidates from the selection process but they can also play havoc with workplace diversity. And we all understand the importance of workplace diversity, right?

Yes, unconscious bias really is that much of a problem, and it’s time we learned to deal with it.


What is unconscious bias?

Unconscious bias is when you hold an opinion or prejudice about a person or group of people based on one or more aspects of their background. This could be anything from gender to education or something as simple as sloppy dress or their physical features.

Now, we know that the vast majority of recruiters and hiring managers would never intentionally base their final decision on an aspect such as this, but that’s the problem with unconscious bias; you often don’t realise it’s affecting your decision-making.

So in order to tackle this problem the right way, it’s important that we understand the various biases and how they affect us.

Affinity bias is when you give preferential treatment (unconsciously of course) to candidates that share some of your qualities or experience. This could be someone who went to the same school as you or who followed a similar career path. But it doesn’t have to be all about you. The candidate could also share some of the same qualities as a person that you hold in high regard.

When this happens, your brain tells you that this person will fit in with the work culture because as they are similar to you, they will be easy to get along with. And while this may be true, that doesn’t mean they are the best candidate for the job.

Conformity bias is a common issue, particularly in an interview panel scenario. This type of bias pushes us to agree with the majority rather than stick with our own opinion. So if the other interviewers and decision-makers have a preference for one candidate, we tend to agree and go with the flow.

But if the majority is wrong (which can so easily happen), then the ideal candidate may have just slipped through the net.

It’s hard to believe that this is still a thing, but unfortunately for humankind, there are still those that feel that a person is unsuitable for a role based on their gender.

The idea that a role is for men or women only belongs back in the dark ages of employment, and while this is a form of unconscious bias, there are so many reminders of the need for gender diversity in the workplace that you have no excuses for this type of bias affecting your decision-making.

This type of bias is all about comparing individuals with each other. Sometimes it’s hard to choose between two candidates, but they should always be judged on their own merits rather than how they stack up against each other.

You may be wondering why this is a bad thing, after all, how else are you supposed to narrow down your search. The problem is that by contrasting and comparing resumes or candidates, we often choose a stellar example and set the bar accordingly. And when your standards are too high, you inevitably eliminate suitable candidates that don’t meet your unreasonable requirements.

The halo effect is when we find one particularly desirable quality in a candidate and focus on it. We then see everything the candidate says or does through rose-tinted glasses. This makes them seem like the ideal candidate, and because of this, we tend to overlook anything negative. In fact, we might even hand them the job based on this one aspect alone which as you can imagine, can lead to trouble later down the line.

The horns effect is the polar opposite of the halo effect. It’s when we find something that we don’t like about a candidate and focus on that. In this case, nothing the candidate can say or do will change your opinion of them, and they have no chance of landing the role. Can you really eliminate a candidate because they have scuffed shoes and a suit that doesn’t fit? You may laugh, but it does happen.

This is a particularly troublesome bias. Human nature often leads us to judge people based on their physical appearance which is entirely unfair. And while it’s called beauty bias, it’s not necessarily about how attractive a candidate is. If a person has one physical trait that you focus on in either a positive or negative way, then this can affect your ability to make an objective decision based on their skills and suitability alone.

When we do something well, the tendency is to accredit this success to our skills and effort. And when we make mistakes, we tend to blame external factors. Attribution bias makes us do the exact opposite with candidates. We look on their successes as lucky and see errors as ‘red flags’ or signs of their weaknesses.

Confirmation bias is one of the toughest types of bias to deal with in recruitment. This is when we form an opinion of a candidate based on one aspect of their background and then look for other positives or negatives to confirm this opinion.

So you may have a candidate who has experience at a well-respected company. You then look for anything positive in their resume or interview that will confirm your opinion that they are suited to the role. Likewise, you will look for negatives in a candidate that you unconsciously labeled as undesirable.

As we mentioned earlier, unconscious bias can play havoc with your diversity goals and see qualified candidates slip through the net, but there are ways to deal with it.

The screening process is tough, and at times speed is of the essence. However, in our haste, we tend to eliminate candidates based on their names without realising that we’re doing so. This could be based on gender bias or even their ethnicity.

If your screening process is not a fully automated one, then perhaps it would be a good idea to use a tool that hides a candidate’s name. This ensures that your screeners are basing their decision on the candidate’s experience and qualifications.

Casual interviews with random questions based on the interviewer’s mood rarely work, and so you should already have in place a set of standard questions for each candidate. The trick here is to make sure that the interviewer is fully aware that every single candidate goes through the exact same interview process.

Score each candidate’s response to a question based on a defined scale and give each the same amount of time to answer. This removes a great deal of unconscious bias from the interview stage and offers recruiters and hiring managers solid data (the candidate’s score) to base their decisions on.

While your recruitment team may feel that they have little to learn from a refresher course on interviewing, it serves as an opportunity to remind them of the various forms of unconscious bias.

It also reminds them of their responsibilities as recruiters, to offer every candidate an equal opportunity regardless of their gender, ethnicity, background, or even their dashing good looks.


Do you have a system in place that eliminates unconscious bias from the interview and sourcing stage? While we can’t help you with interviews, we can remove the unconscious bias factor from your sourcing process. At vsource, we’re proud of our diversity sourcing skills and as such, we’re in the perfect position to ensure that you source candidates based on their skills and expertise. Want to know more? Then go right ahead and book a free demo today. 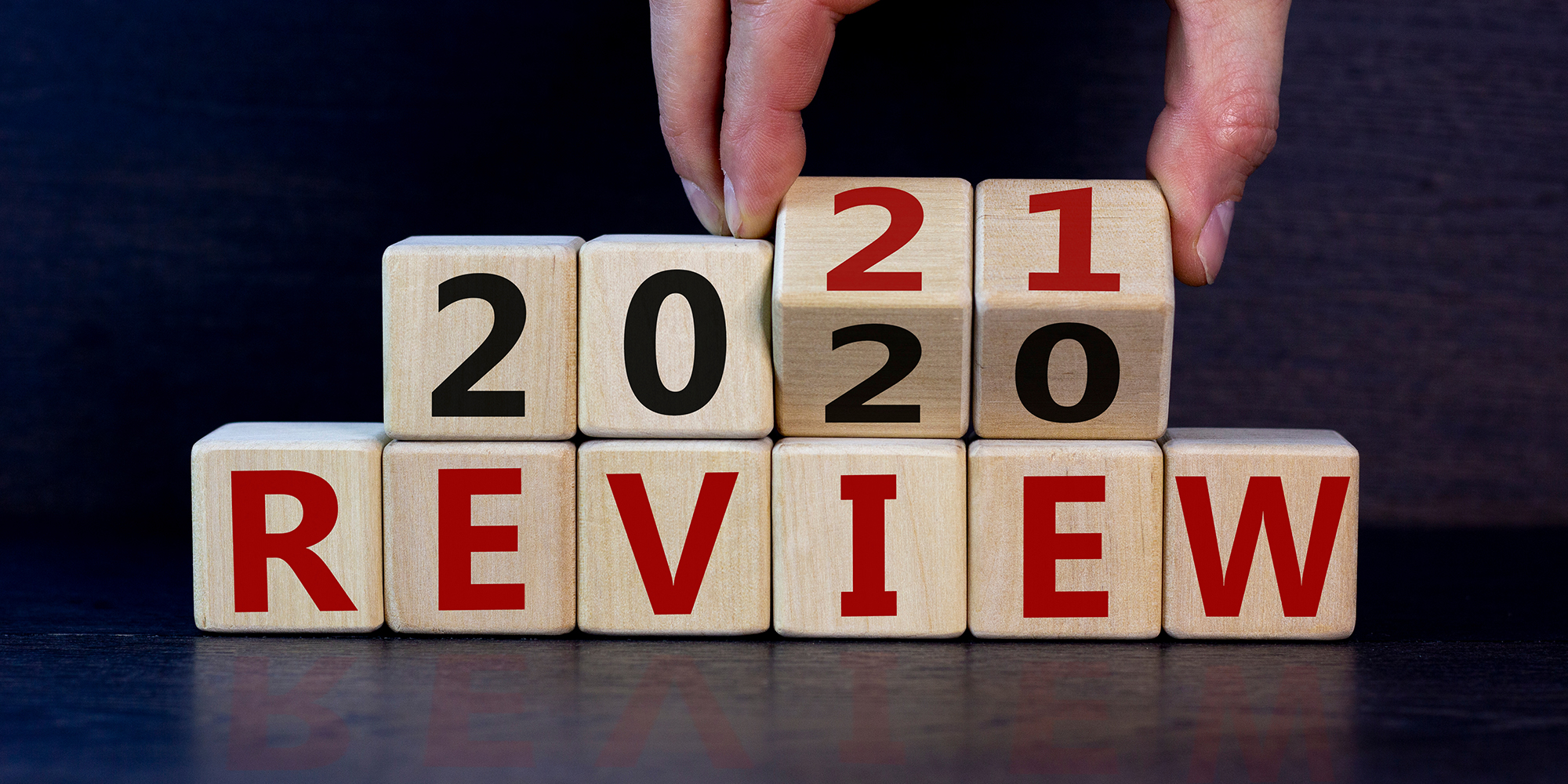 END_OF_DOCUMENT_TOKEN_TO_BE_REPLACED

Selecting and Implementing the Best D&I Processes and Tools

END_OF_DOCUMENT_TOKEN_TO_BE_REPLACED

Identifying Sources for a D&I Audience

END_OF_DOCUMENT_TOKEN_TO_BE_REPLACED

D&I in the Hiring Process: Asking the Right Questions